We have started playing the Skirmish campaign book: France ´40 - the Ghost division. On this page
we will keep track on the progress. Each played scenario has a link to the blog where a short summary of the battle can be found.

What is skirmish campaigns? 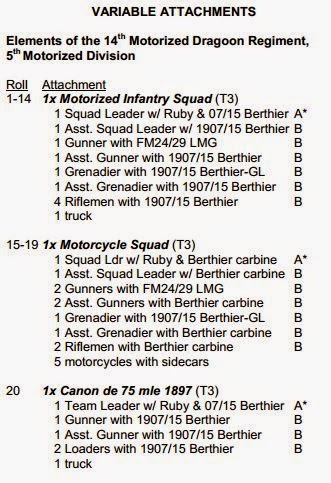 Its a series of books that focus on a historical event often a following a particular division or company through a series of linked scenarios. Each book has about 10 scenarios, which is broken down over four pages. The first page details the scenario, a background, victory conditions, how to set up the battlefield and special scenario rules, the aftermath and optional rules and lastly some notes. The second page is a map over the layout of the battlefield. The third and fourth page is the forces to use each side has two columns, one with the base force and the second is the variable attachment. The later a table with a couple of units of different quality to the scenario. You can see an example to the right, you role a d20 to see what you get. As you win scenarios you get attachment credits that you can use to modify the result. 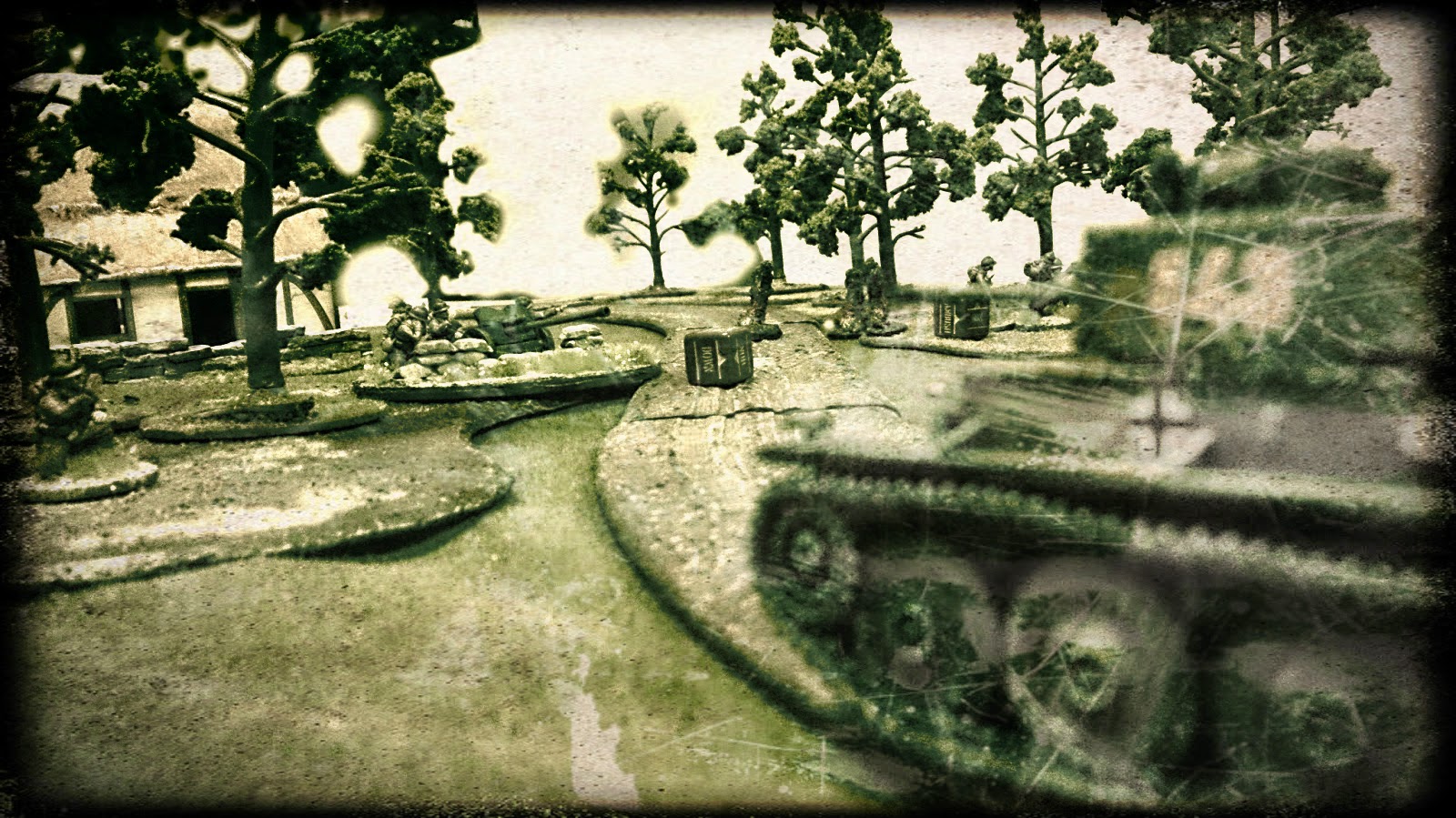